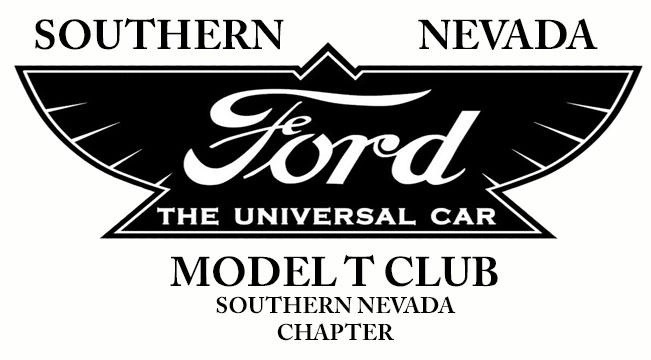 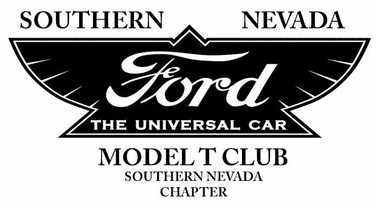 The Restoration of a 1927 Ford Roadster Convertible

The restoration of a car is much more than a one-dimensional act.  It is really a journey into the past, and depending on the sensibilities of the person doing the restoration, it can also be a story about the lives of those who owned the car.   Or perhaps the person doing the restoration will care about nothing so much as the car as a period piece, a cultural artifact admired for its stylish beauty, and that may be thought of as a kind of physical history with the restorer re-presenting a vehicle for remembrance, nostalgia, and perhaps an opportunity to see what we saw long ago in a new, more appreciative light.  In either case, the restorer herself or himself becomes a part of the origin of the car and the lives of those who got in and out of it and drove it from here to there or perhaps only kept it in storage in a garage.  This simply cannot be pure romanticism because of the hard nuts-and-bolts facts of the restoration itself.  There are parts to be remade or replaced from contemporary manufacture, and there is dirt and grease to be removed to inspect what is there and to decide whether or not what is there needs more than sandblasting and a new powder coat or traditional paint.  No matter who owned the car originally or subsequently, this work has to be done, and it is done apart from any human details about the owners and the restorers.

In 1998 John and Sharolyn Craft journeyed through Nebraska while enroute to visit a daughter in Wyoming, and along the way they asked people if they knew of old cars that might be available to buy for restoration.  The Crafts were sent to a home where they found a 1927 Model T Roadster, which had been in storage in a large barn for 15 years.  It was in very poor condition but, as John notes in conversation, it had the benefit of being “complete.”  John explains that everything, no matter how deteriorated, was there to serve, in the worst case, as a template for the recreation of a part of the automobile.  The car was completed in three and one-half years, in 2004.

There is a wonderful education in the pictures John and Sharolyn took or appear in or found as there is in their painstaking research into the life of the original owner and the later owners of the car.  The Crafts’ captions on the pictures also serve the simple service of a streamlined, common sense approach to the physical reconstruction of the car.  There is also so much lovely detail in the letters about the original owner, Paul Job, including the strong possibility that his life was a quiet one notable for the unrequited love he had for a young woman, that one would hope John and Sharolyn Craft might make the entire history notebook about the car and its owners available to those whose interest is piqued by this brief presentation.  Certainly it is an enriching history to view and read.  It is my privilege to present it on behalf of the Southern Nevada Model T Club with thanks for John and Sharolyn’s enduring work.

The Southern Nevada Model T Club is a group of remarkable men and women who do not make much of their expertise about and historical devotion to the Model T Ford. Often there is little opportunity for their knowledge and craftsmanship to find its way to public recognition. (There are, of course, parades.) They do help one another with Model T restorations, and  that is more often than not a private celebration among themselves. There are men and women among the members who do put information out for the members at large and for any in the public who might have a budding interest in physical history in general and the Model T Ford in particular.

It is an event of significance when citizens such as Michael and Kim Copperthite reach back in their own family history and find one of their original 1914 Connecticut-Copperthite Pie Company delivery trucks tucked into a flower shop in Pasadena, California, and decide that they would like to thank and honor their forebears by buying the truck and restoring it. Michael Copperthite reached out to the Model T Club of America and had the good fortune to be directed to Art Goldstrom of the Southern Nevada Model T Club who gathered up the physical and human resources of the club and orchestrated the restoration of the truck seen above in John Craft's wonderful photograph.

It is not unfair to spotlight the late John Craft for a moment as he repeatedly wrote and photographed so very well about the club, its members, and events. His original recap about this particular Southern Nevada Model T Club effort follows in the next section.

Michael and Kim Copperthite's wanting to look back on the family over time has led all of those who became involved to the ultimate spot in the history of the nation: the Smithsonian Museum.

Getting old is not for sissys